home What we do Major Business

New and Renewable Energy
New and renewable energy is the most efficient, economically available energy when connected with the district heating system. The waste incineration heat and methane gas emitted from landfill are recovered and used for the production of district heating heat, and wood-based biomass, SRF, sewage heat, biogas, geothermal, and photovoltaic are also useful energy resources in conjunction with the cogeneration and district heating network.

A total of 5.8MW photovoltaic facilities are in operation, including Daegu, Shinan, Bundang, Pangyo, Suwon, and Yangsan, and 2.4MWh of electricity is produced annually (as of 2020). 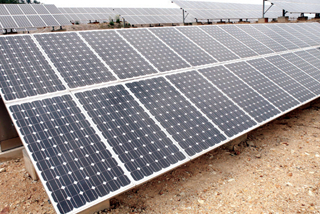 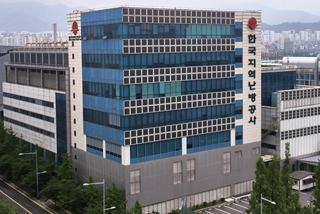 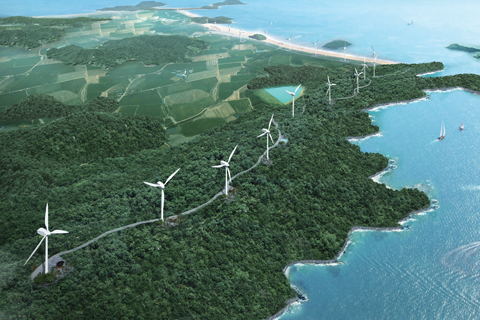 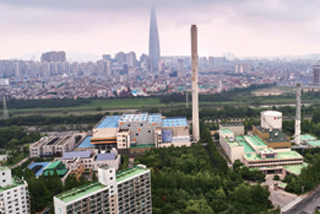 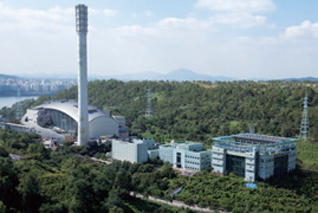 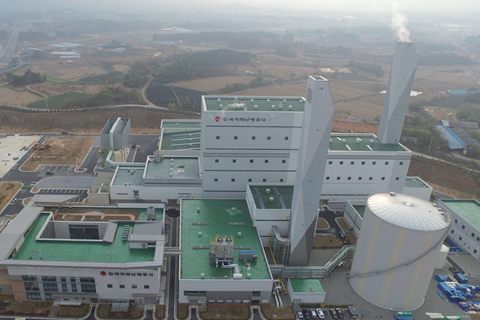 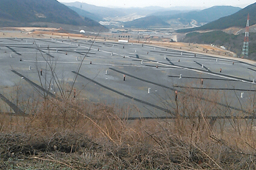 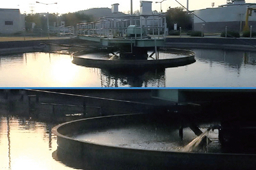 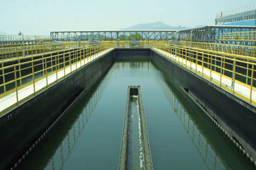 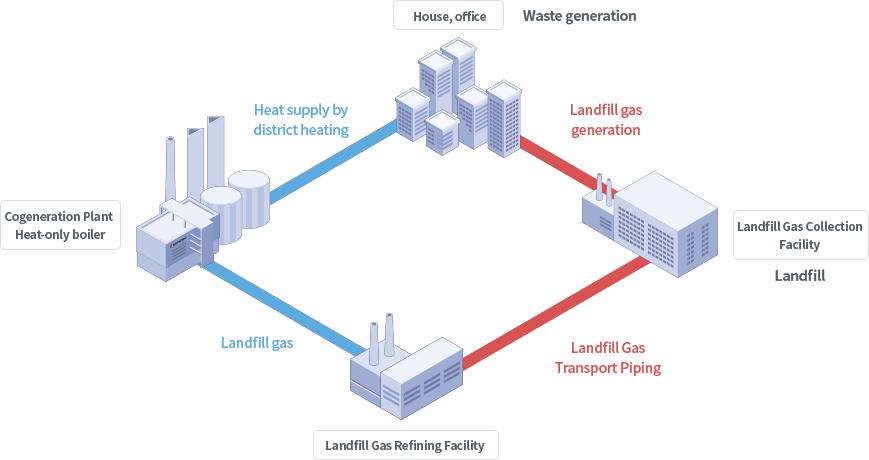 The Daegu branch expanded the production of new and renewable energy to 90,000 Gcal and 17,000MWh (as of 2020) by using (processed and crushed) pine wilt disease-afflicted wood discarded from the forest. 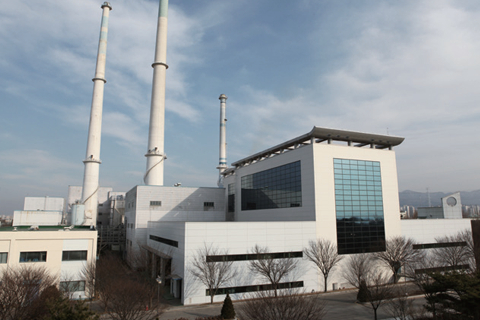 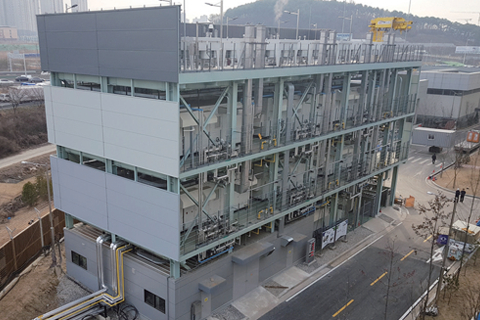